As Altinbas University School of Law we aim to create a law school that enjoys a deserved reputation in both national and international levels, which is based on the universal principles of law and where the sense of law is not just taught but also generated. We aim at creating a society where the culture of law is adopted, the sense of justice is combined with positive law and where the need for legal science of relationships in between people as well as institutions is satisfied.

Career Prospects:Our mission is to train lawyers who adopt the culture of law, who have a strong sense of justice and ethical values and who are capable of reflecting this sense of justice in every kind of legal relationship. We aim to lead the development of legal sciences by contributing to law education, making scientific researches and publications and organizing activities in both national and international levels.

© All Rights reserved. Powered By twopulse 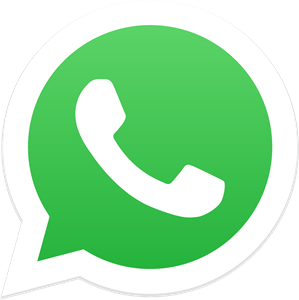